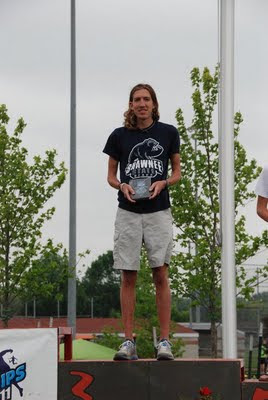 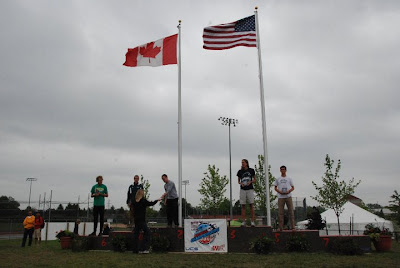 When I first started running my sophomore year of high school, I knew I had found something I loved.  It's when you start imagining things, that you know you love something.  I spent a lot of time when I was younger running on long dirt roads from my house in Meigs County - alone.  Although this was a time before I knew that there was such a thing as ultra running, I was already imagining running long distances.  Even on little five mile runs, I was imagining that I was finishing some epic 100 mile race through the mountains.  Or, I would dream about running across America - I didn't know people actually did these thing; I thought Forest Gump was the only person to do those types of things.  I had no concept of trails winding through the mountains, or that went from Maine to Georgia.

Nothing has changed now that I know a good bit about those things.  Instead of imagining running "some" 100 mile race against blank faces, I am racing Western States against Anton and Geoff.  I now have a face to those blank figures that used to push me along the dirt roads of my youth.  It is something I do nearly every run that I run alone.  My mind drifts into a different scene where I am 80 miles into a race and I am with the leaders.  I imagine taking in gels and going through aid stations as quickly as possible, getting through the fatigue in my legs, and holding off the leaders - I always win these races in my mind.

Imagination is something that I thrive on.  Before I enter a race - or any situation in life for that matter - I have usually already imagined something similar to that situation.  Once we loose our imagination, we are no longer going forward.

No one had to tell me to love running long distances or to be a competitor.  It is something I figured out on my own - it came natural.