March in Review: Spring is Here! 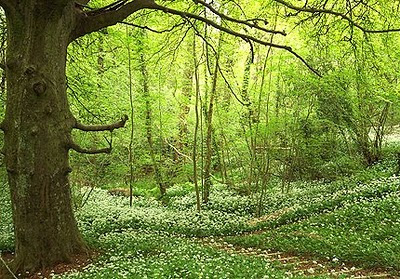 March was a good month for me. It has always been one of my favorite months of the year, not just because I was born in this month either. Sports wise, it is simply an exciting month. First, March Madness takes place full swing in March. I do not follow college basketball nearly as much as I did in high school, but there is still no denying the thrill of tournament games. Also, my favorite sport to follow, baseball starts. Even though opening day was in April this year, the beginning of baseball season always gets me excited as March nears an end. March also starts spring weather and provides for great running, fast races, and an overall rebirth of nature. As for me as a student at SSU, the end of March also marks the "one month to go" point for school. So, there was a lot going on with running, school, and everything else in my life during March!

This March, I ran the most miles I ever have in one month. With my trip to Boulder and only have one race, it was a great month to run a lot of miles and not worry about anything else. By the end of March, I started focusing more on faster workouts and preparing myself for big races. Here is what I ran.

This was by far the most miles I have put in one single month, 70 miles more. It only included one race (UNC Charlotte..... Duke was in April), which is good. Running anymore than that would of been hard on me! Since this could possibly be my last track season ever, I mentally prepared for it to be that way. I prepared well for all of my races this year and have been running some great times. I look to run faster in my last few races.

Here is my scheduled plan for the remainder of the year:

So, that is the plan as of now. I do not see it changing any from here on out. I guess my ultimate goal is to represent well at the Jesse Owens Classic on the last day of April. By that time, my miles will be a lot lower than now, and my legs will be ready to run really fast. I am excited to wind up the end of the school year and looking forward to finishing my last 3 races of the season. I am 6 for 6 in PR's this year, it would be nice to make that 9 for 9!